How Can We Help?

Categories
byelpaso
You are here:
< Zpět

This small article describes how to easily integrate Loxone with Apple iOS. There are two ways of achieving similar functionality.

1nd has been introduced on 16th December with latest Loxone app update and iOS 14.3.

2st is here since aegis and introduction of homebridge/Hoobs with loxoxe-ws.

Update your iOS device, update the Loxone application. After update open the Loxone app and trigger any action you want. Updated version of iOS and app has now background service running to capture the Loxone activities (most probably via url which some of the others already using for QR generation).

1.1 Creation of the Shortcut

Go to Loxone App and trigger

1.2 Creation of the Shortcut 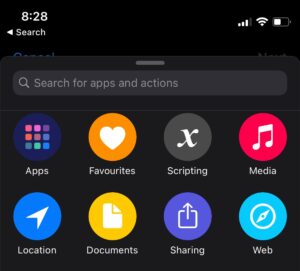 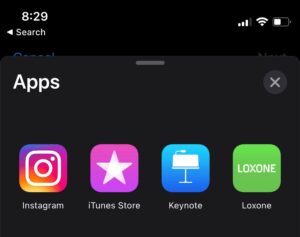 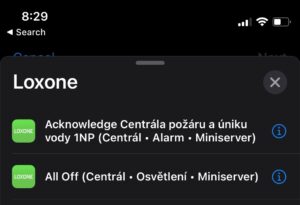 Select the action you previously recorded/triggered in Loxone App 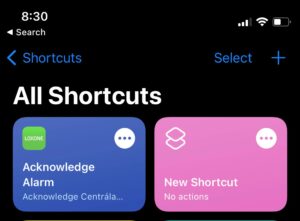 Thats it… you have a Shortcut for Loxone action! 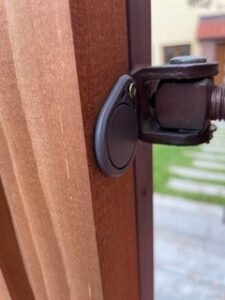 Install the RFID any where you want 🙂 125 kHz or 13Mhz Mifare (I believe both are supported). Both available on aliexpress for “nothing” 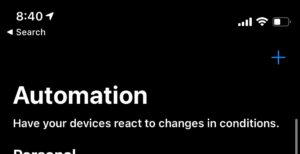 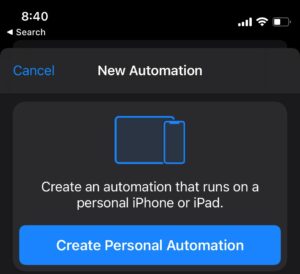 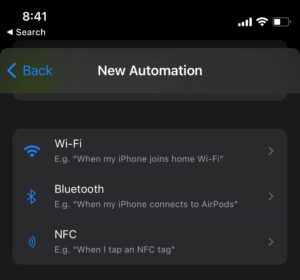 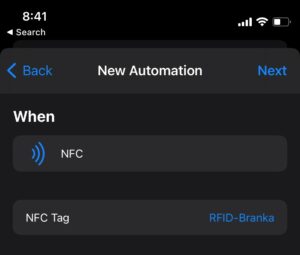 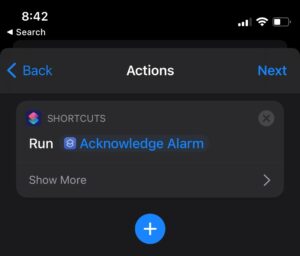 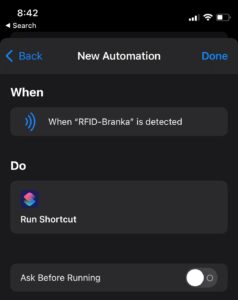 Just one small remark -> it is NOT needed to fully Unlock+Open the phone. In case of FaceID it is enough to have a look to phone so the lock symbol turns to “unlocked” and you can scan the RFID right away on “unlocked lock-screen”

In case you have already Homebridge (loxone-ws, loxone-ws-adv, etccc in HOOBS or anywhere else) running, and everything tuned up with virtual switches reflected in Homekit/Homebridge you can run 1.3 but in stead of Loxone just select Home as application and select the accessory you want to trigger/change/ON/OFF with the NFC chip.